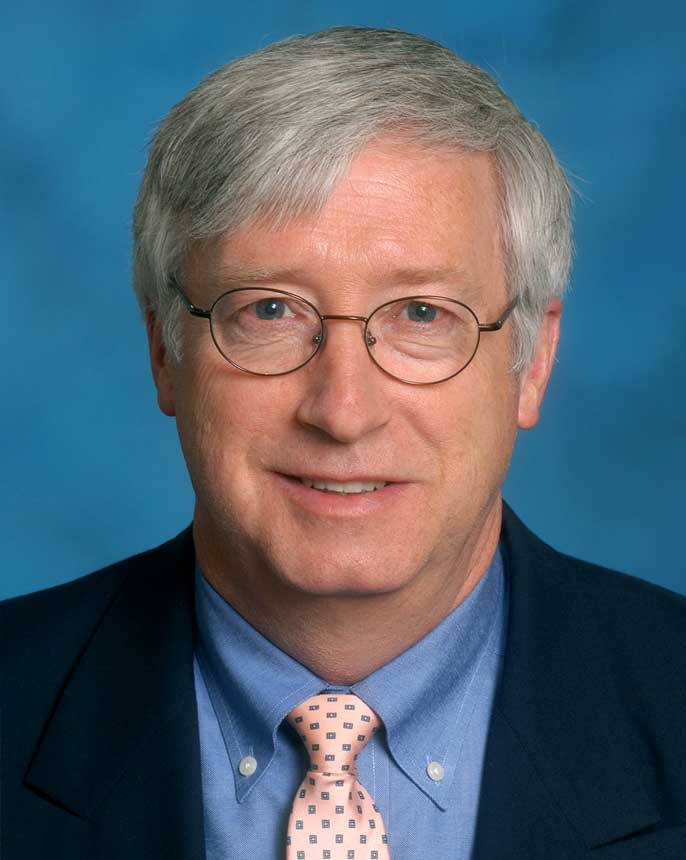 Dr. Cross is a Northern Virginia native and Herndon High School graduate; he received his undergraduate degree in biology in 1975 and Master of Science degree in 1978 from the University of Richmond. His medical degree was obtained at the Medical College of Virginia, and his surgical training was completed at Geisinger Medical Center in Danville, Pennsylvania. He is Board Certified in General Surgery, a Fellow of the American College of Surgeons, and a member of numerous professional societies.

Dr. Cross has been a community practice surgeon in Loudoun County for over 30 years performing the broad range of surgical skills required in general surgery, vascular, thoracic, laparoscopic and robotic procedures. As a conservative estimate he has performed over 20,000 surgeries/procedures. He believes in compassionate surgical care and has a broad experience in care for melanoma, sentinel node surgery, cancer of colon, lung and breast. He has special interests and experience in thyroid and parathyroid surgery. A strong proponent of minimally invasive surgery, he performed the FIRST laparoscopic inguinal hernia repair at Loudoun Hospital in 1991 with over 2000 repairs performed. He began laparoscopic colon surgeries in 1993 and the performed the first Thorascopic Lobectomy at Loudoun Hospital for a lung mass in 1994.

Dr. Cross was honored when asked by Intuitive, maker of da Vinci Robotics, to become an epicenter surgeon in 2014. The epicenter designation is for a surgeon felt to be in the top 1 percent proficiency of robotic surgeons in the nation and has a supporting operating room team at the highest standards of efficiency. There are less than 20 epicenter general surgeons in the US. Dr. Cross hosts surgeons and staff from around the United States who come in to learn how to introduce Robotics into their surgical practice. Dr. Cross is one of the most experienced robotic surgeons in our region having performed well over 1600 robotic surgeries.

Dr. Cross, married over 38 years, spends his free time with his wife, 3 children and cocker spaniels. He enjoys working in his yard (particularly with boxwood), hiking and travel.